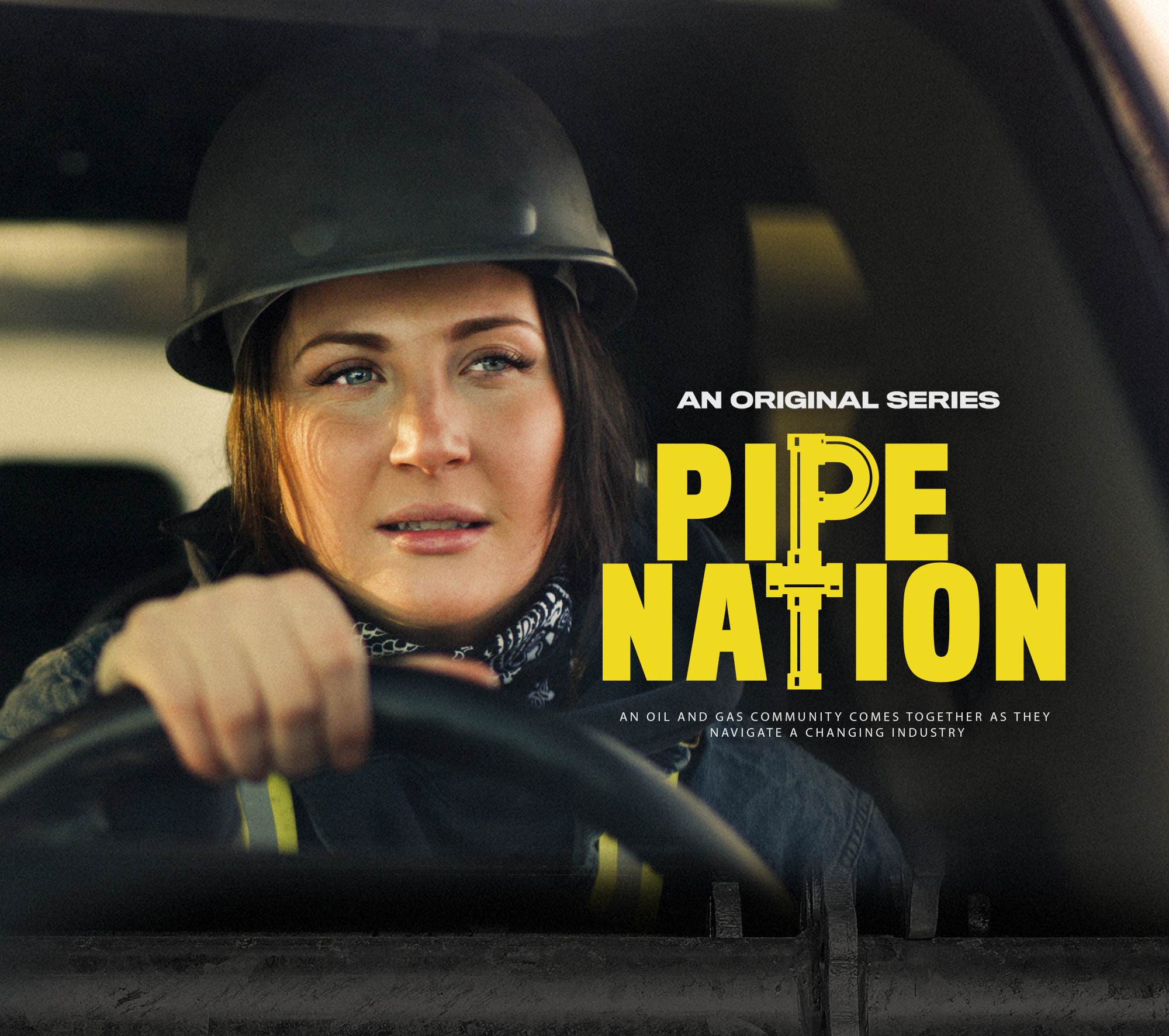 Located in the boreal forests of Alberta and British Columbia.

Hardwell is a fictional town near the border of two provinces at odds with each other. Meanwhile, the camp Ashley and Ty work at is called Kilometer 72. They have just crossed over into a province whose energy values don’t align with their own and run into protests and antipathy. A single, debt-ridden mother takes a job as a pipe labourer at a remote camp near the town of Hardwell. As tensions grow between workers and neighbouring communities, Ashley is challenged to protect the industry and her only source of income.

Forming an unlikely bond with a member of her crew, Ashley and Ty help one another navigate hostile working conditions and the complexities of an industry in transition. Pipe Nation is a fictional analysis of the historical, political and economic significance of pipelines. It works to illuminate the unique relationships between individual citizens and the webs of steel which lie below. 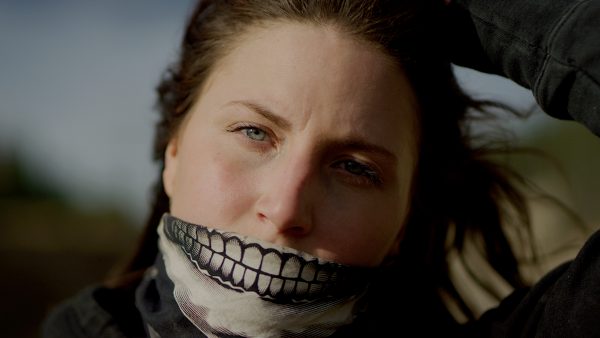 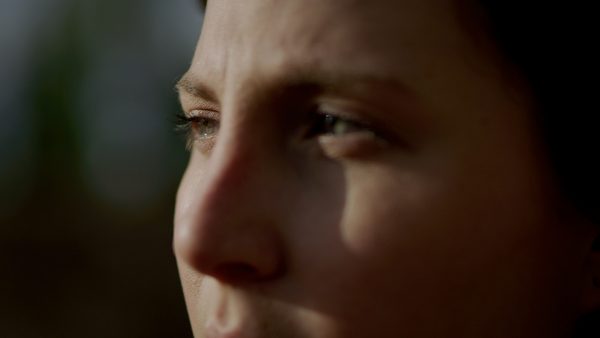 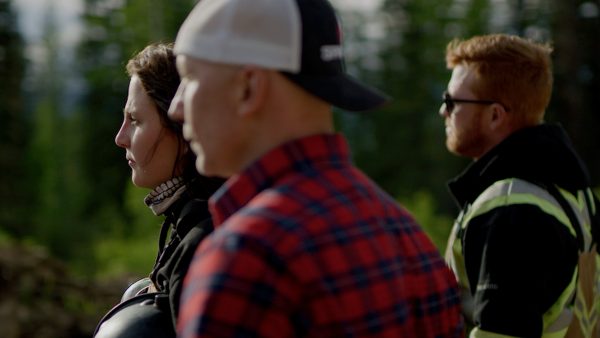 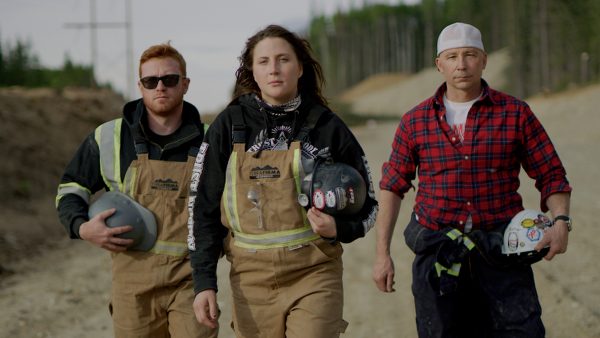 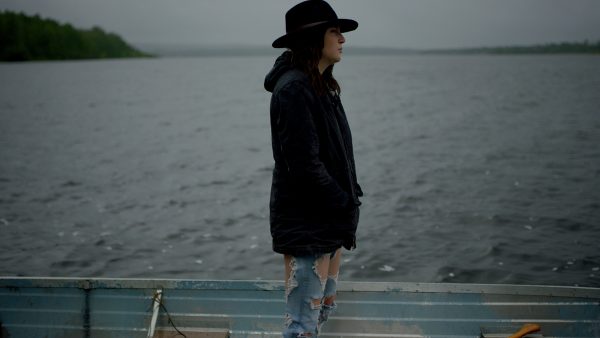 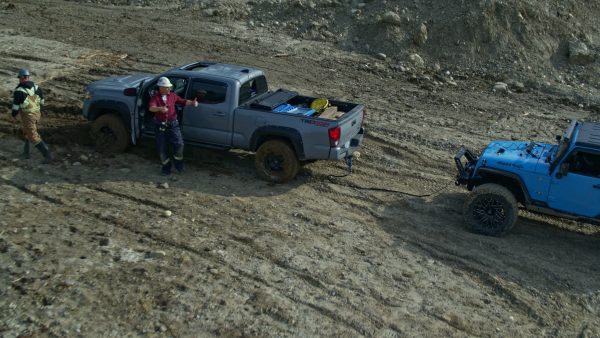 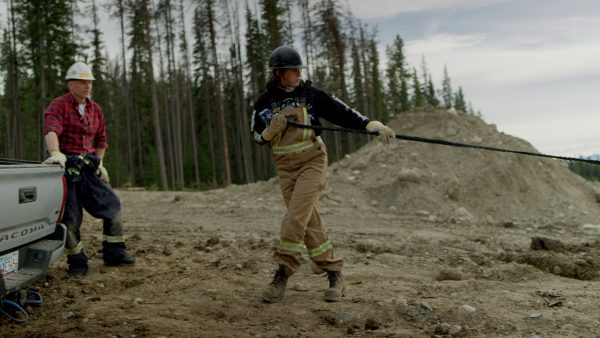 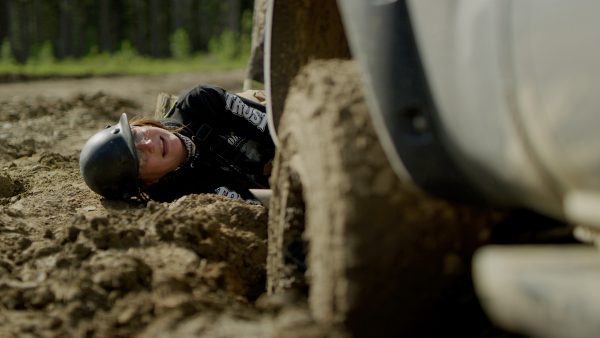 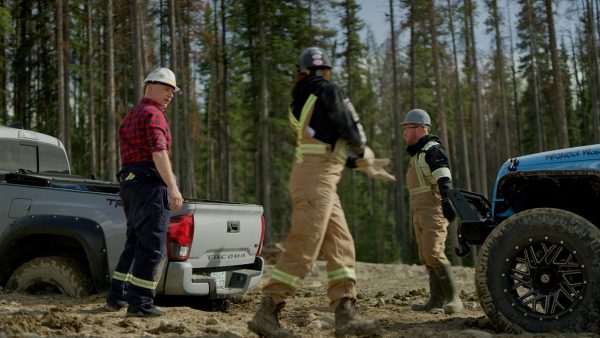 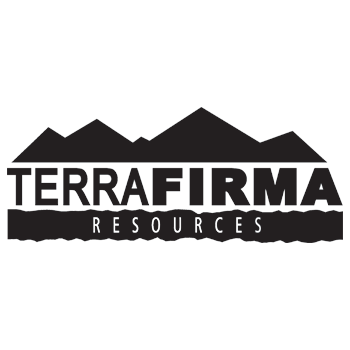 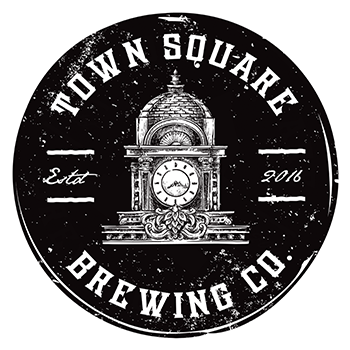 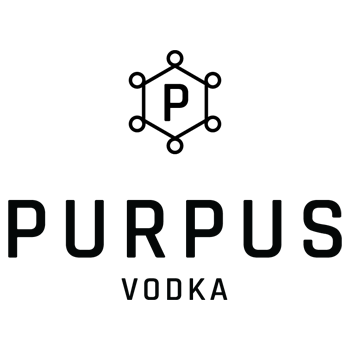 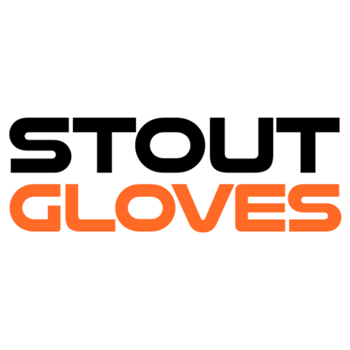 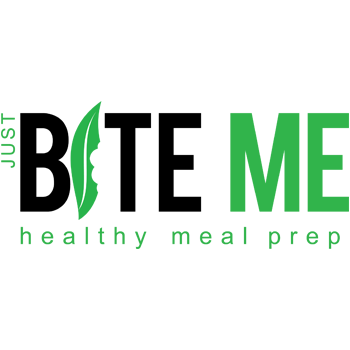 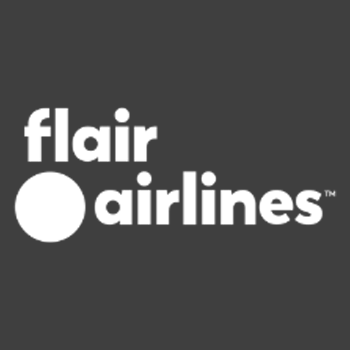 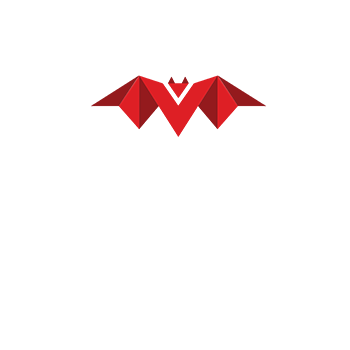 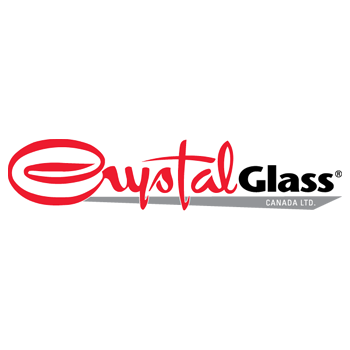 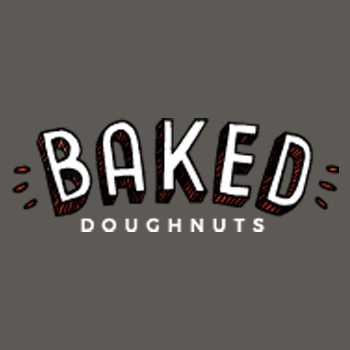 Recent Posts
Recent Comments
About Me 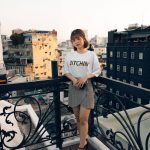 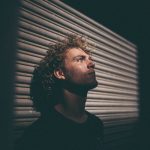 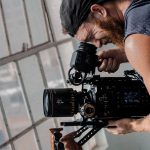 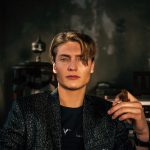 The Pursuit of Dreams
Recent Comments

New membership are not allowed.

All Right Reserved 2020 The Noxe Studio. Powered by Gloria Themes.